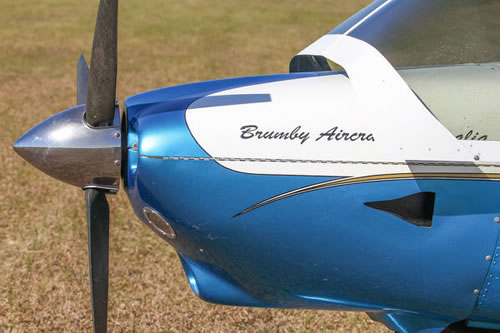 It’s hard to overemphasise the importance of inherent strength when considering the purchase of an LSA aircraft. That’s why Brumbys are built to exacting standards using top quality raw materials – aircraft grade aluminium for the skins and SAE4130N steel for the frame. This emphasis on build quality plus the strength designed into the airframe itself, assures Brumby owners they are flying one of the strongest LSAs available.

As Owen Zupp from Australian Aviation magazine remarked in an article – “the Brumby is over-engineered”.

Buying from a local manufacturer also ensures spare parts are quickly available should you accidently damage your aircraft. This is especially important for flying schools as waiting on expensive parts from overseas manufactures, can cost a training school dearly in both income and student goodwill if an aircraft is off-line for an extended period. 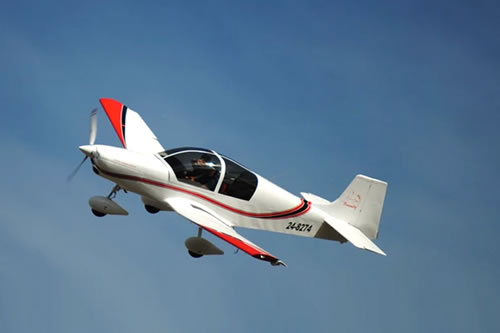 In the air is where the build strength of Brumby aircraft comes to the fore.

The Brumby simply feels more solid. You get the feeling that this is no run-of-the-mill LSA your flying. This feels like a real aircraft—up there with the Cessna, Piper and Beechcraft. And in effect, the high and low wing Brumby are closer to a general aviation aircraft than to light sport aircraft.

Brumby’s philosophy is that owners and pilots deserve the strongest aircraft practically possible under the light sport aircraft certification. However, just because Brumby’s are built like a tank doesn’t mean they fly like one.

The visibility is excellent with the big bubbly canopy affording pilots and passengers the best possible view of the world. The Brumby 600 LSA is also a delight to fly—it’s light and responsive and handles turbulence and winds with finese and composure that has to be experienced to be believed. The low wing Brumby is indeed an LSA touring aircraft extraordinaire.

The latest design from Phil Goard’s drawing board is the Brumby 610 Evolution. High wing aircraft are a perennial favourite with owners for many practical reasons. Here Phil used the same design philosophy that made the 600 LSA low wing so popular, and developed arguably one of the best behaved, easiest to fly high wing aircraft in LSA ranks.

​ Primarily designed to fill the needs of training schools, the Brumby 610 Evolution provides the cavernous cockpit space, the ease of handling, the hard landing tolerance and general performance to satisfy the most demanding instructors and students.

Stalling the 610 Evolution is almost a non-event due to the stall buffet warning, the minimal loss of altitude, and the easy route to recovery from the stall.

Brumby Aircraft design and manufacture aeroplanes that are not only exceptionally strong but are also a pure pleasure to fly.

​ If you are in the market for a new high or low wing LSA, why not give the factory a call and come and see for yourself just how well these aircraft are made. 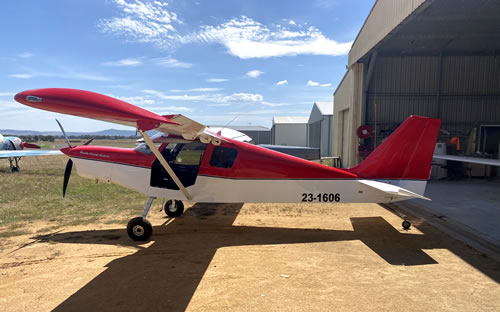 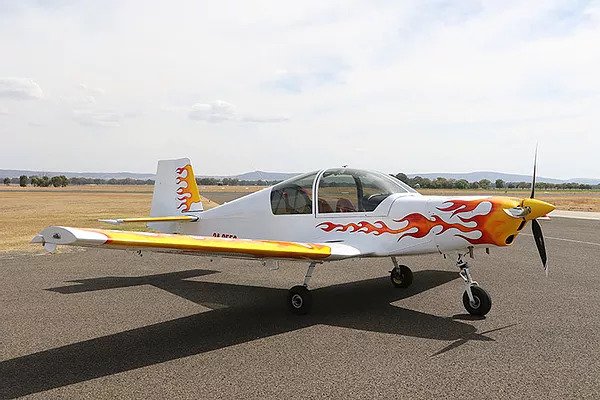 Watch a selection of videos from our factory. Click here.